Three ses­sions on the cru­cial work of Bernard Stiegler and its impor­tance for our time(s):The work of the sem­i­nal French philoso­pher, Bernard Stiegler will be intro­duced and encoun­tered through 3 fun­da­men­tal moments of his thought.Registrants will receive course infor­ma­tion and mate­ri­als a week before the course begins.

This site uses Akismet to reduce spam. Learn how your comment data is processed.

Seminar 8: The Frankfurt School and the paradoxical idea of progress with Stanley Aronowitz 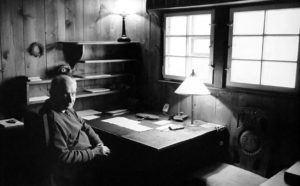 Time After Time: Heidegger’s “Being and Time” Seminar @ Institute for the Radical Imagination, NYC 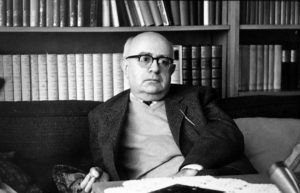 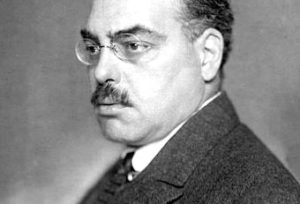 Philosophy of Money, Markets, and the Wall Street Bestiary @ Institute for the Radical Imagination, NYC 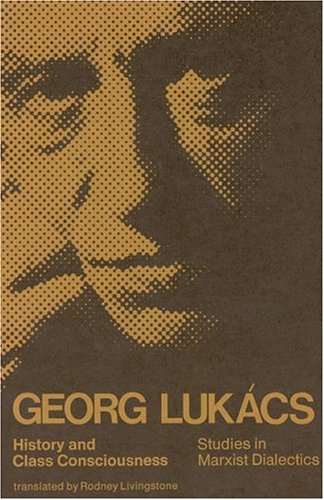 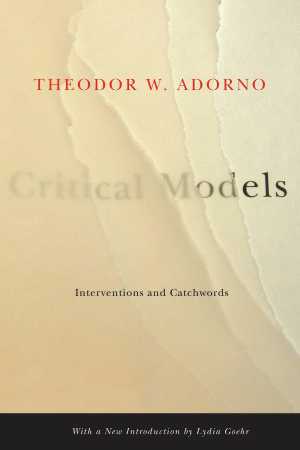 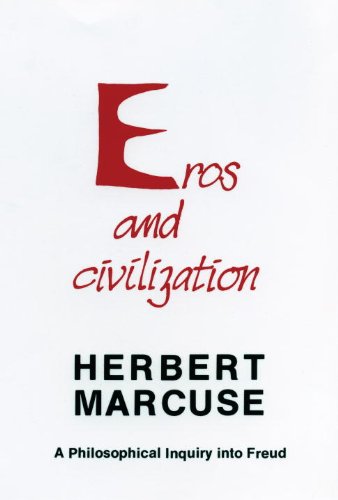 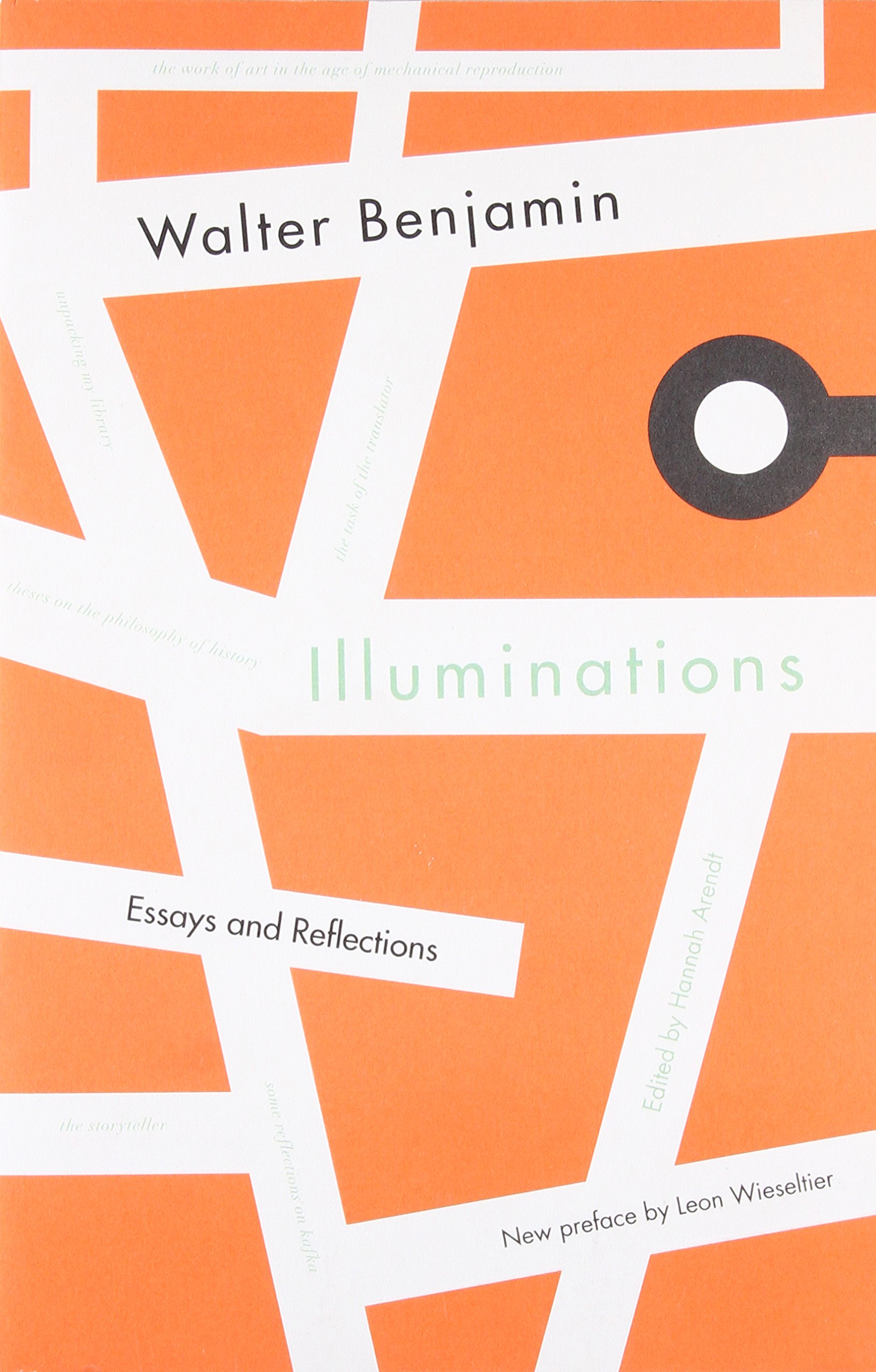